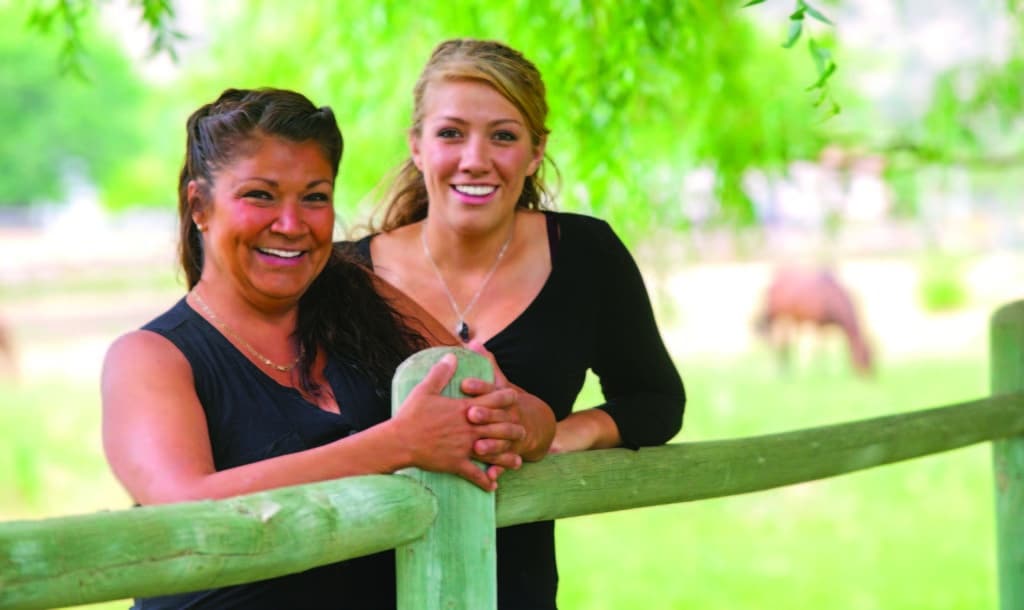 Barbara Boe was a ranch wife and mother when the bottom dropped out of her life.

“All I had known was taking care of five children,” says Boe, recalling how she felt when she and her husband separated in 2005, leaving her with their children, aged 4 to 14, and a ranch on Silt Mesa near Rifle. “I didn’t know what I was going to do.”

Years later, she has far fewer doubts and many more options thanks to her time at Colorado Mountain College in Rifle. It was there she completed her applied engineering technician Associate of Applied Science degree, a program that trains graduates to work in a variety of industries including oil, gas, waste and water treatment, and power and electric plants.

Best of all, her daughter, Crissi Boe, studied right alongside her mom for the same degree. Both were on the President’s List.

But it’s just the beginning for this mother and daughter duo. They went on to pursue the college’s Bachelor of Applied Science degree. The BAS allows those with associate of applied science degrees to seamlessly continue studying for a bachelor’s degree, increasing their employability and opportunities for advancement.\

For Crissi, having the opportunity to go to college with her mother and stay in western Garfield County has been ideal. She has learned from her mother the importance of developing marketable skills and knowledge.

“Having the opportunity to go to CMC has been amazing because it allows me to be where I want to be,” says Crissi. “My experience in the applied engineering program has been awesome. And, as a woman, you don’t have to rely on anyone.” 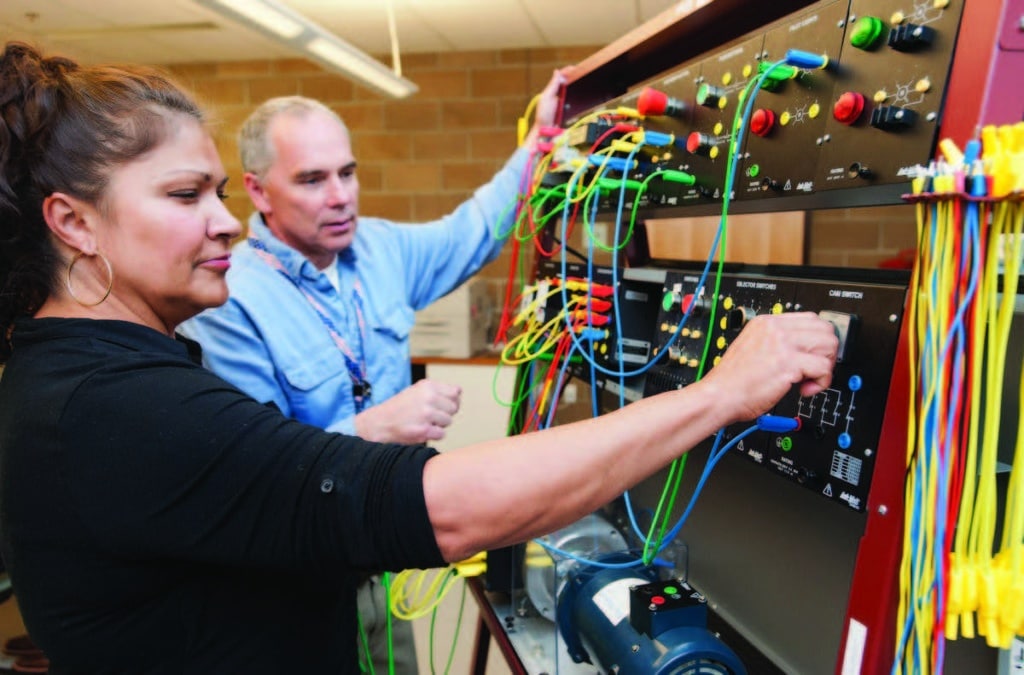