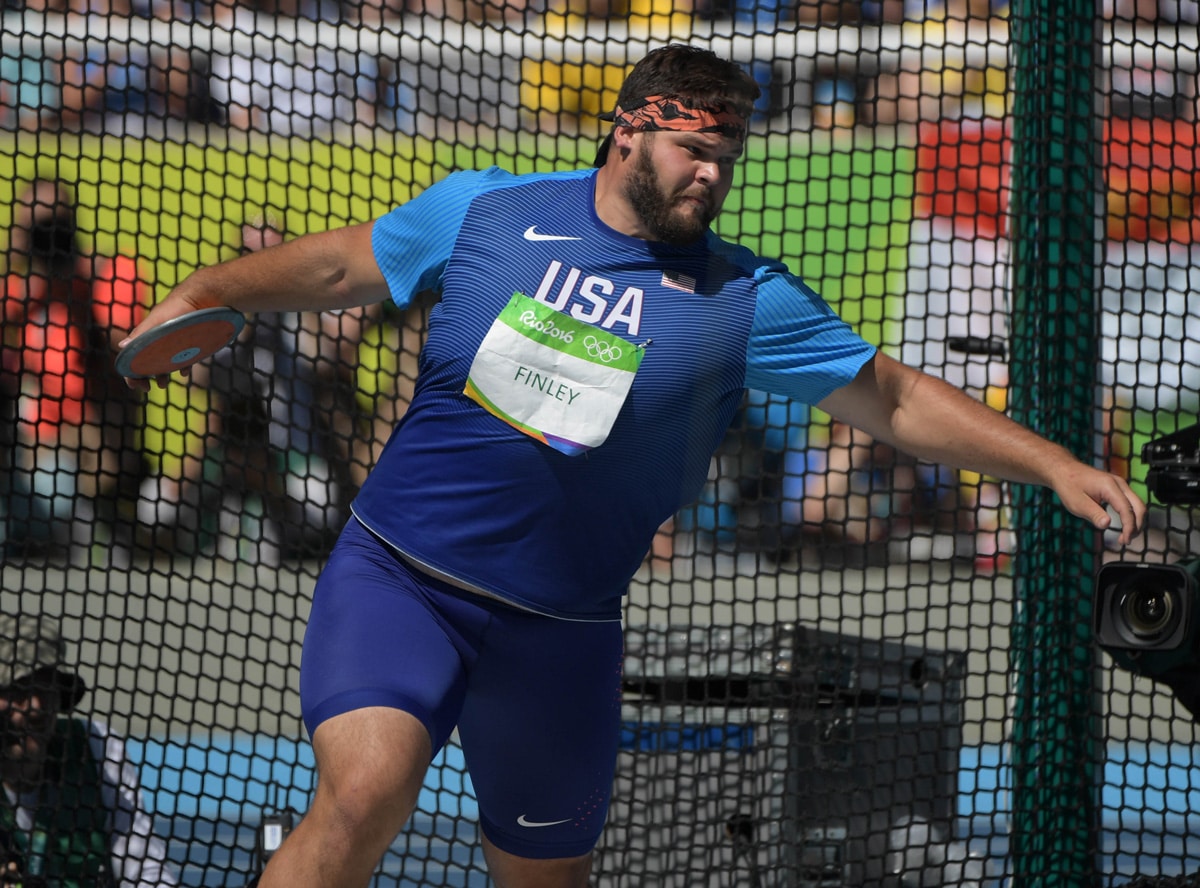 While a student at Buena Vista High School, Mason Finley was encouraged by a school counselor to take some college-level classes at Colorado Mountain College Chaffee County.

Finley now credits that experience with preparing him for future academic success. “I was interested in French, so I took that and a history class,” Finley said. “It ended up being awesome because as a high school student I had no idea of how a college class is run.”

Mason went on to graduate from the University of Wyoming with a degree in Theater. Oh, and by the way, he also throws discus and competed for the US Olympic team in the 2016 Rio Games.

Finley competed in Track and Field and Football while at Buena Vista High School. He still holds the national high school record in discus, which he honed in on as his specialty.

He won the US Olympic Trials last June, and eventually placed 11th in his Olympic debut in August. He is now competing on the Diamond League circuit in Europe, Asia and the Middle East, and training for the 2020 Tokyo Games. He says he is glad he got an education “for when I can’t compete on the field anymore." He is grateful for that advice he followed back in high school, to try out some college classes at CMC.