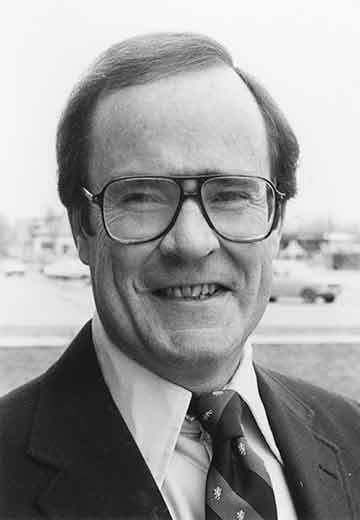 On September 6, 1953, Dean married Charlene Evelyn Whale in Colorado Springs. He was a loving husband, wonderful father, grandfather and great grandfather. He will be sorely missed.

Dean had a thirty-five year career in Colorado higher education administration including serving as Director of the Colorado Community College System and as President of Colorado Mountain College. He retired in June of 1991.

Dean lived in Greeley and La Junta 1953-1961, Boulder from 1961-1977, Glenwood Springs 1977-1984, Trinidad 1984-1991, returning to Boulder before finally settling in Niwot in May 1992. Dean enjoyed reading, watching movies, traveling, golf, athletics and spending time with family and friends. He was a member of several professional, service and civic organizations.