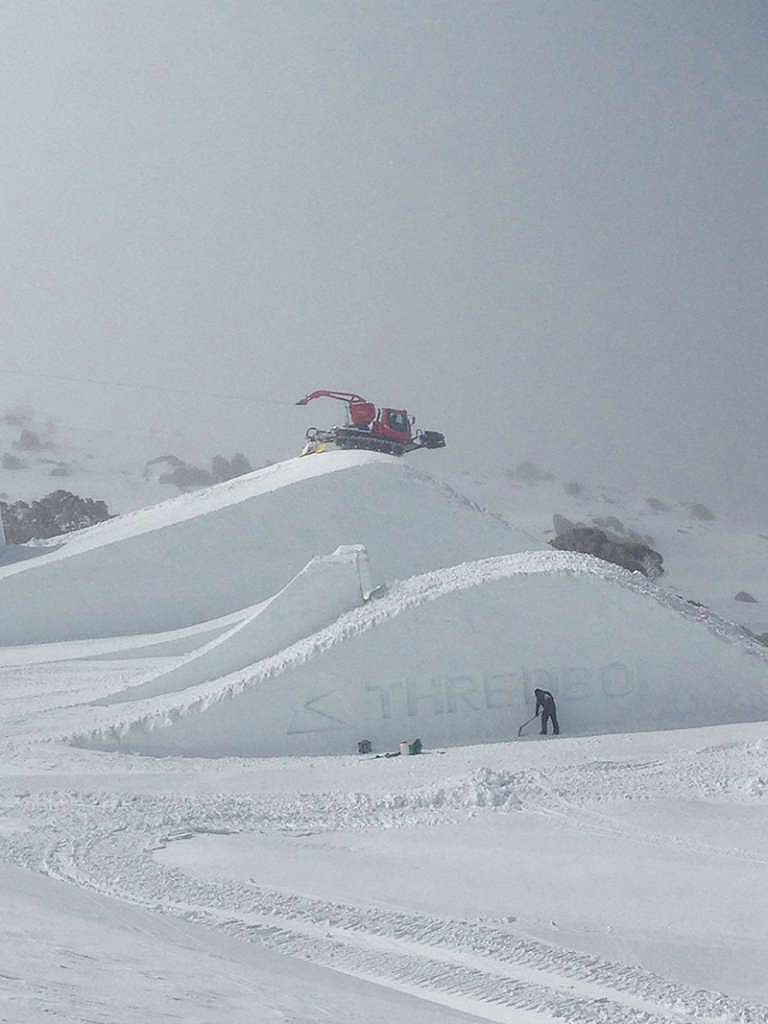 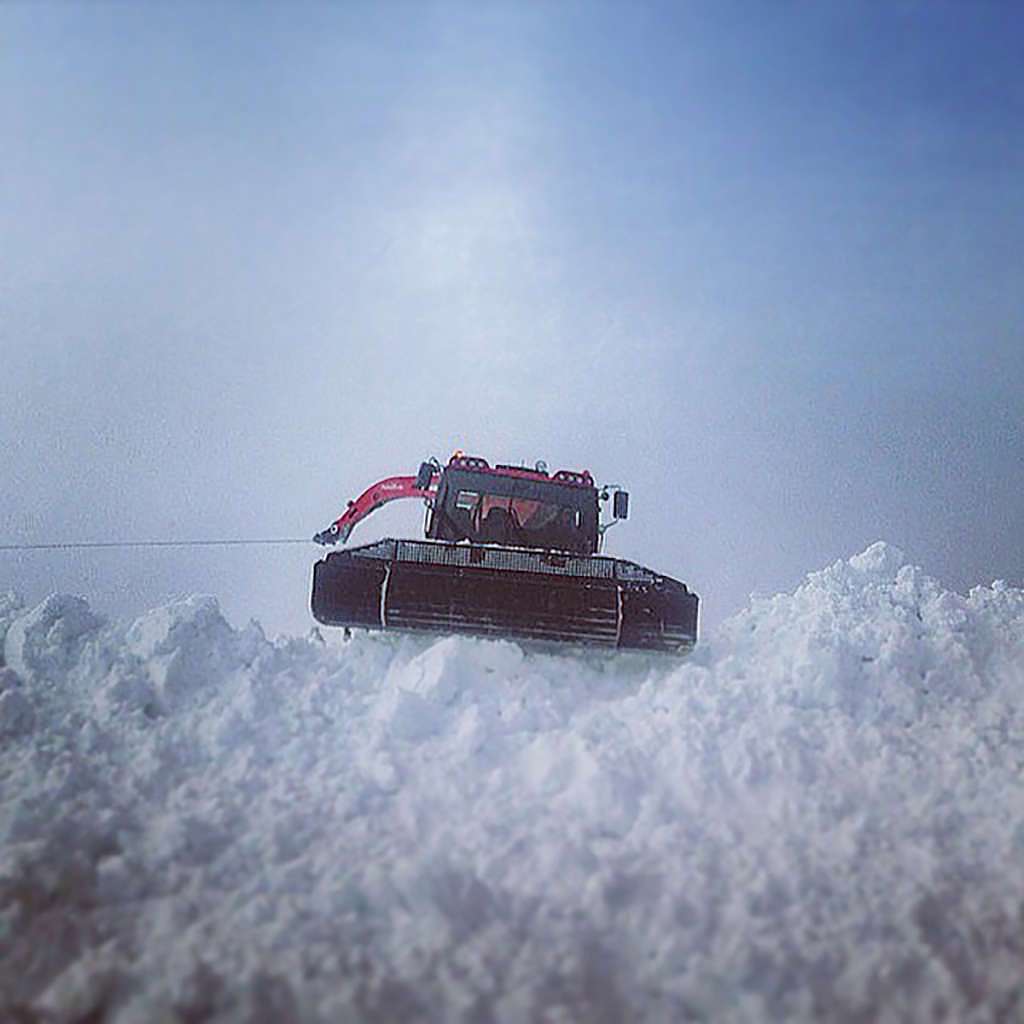 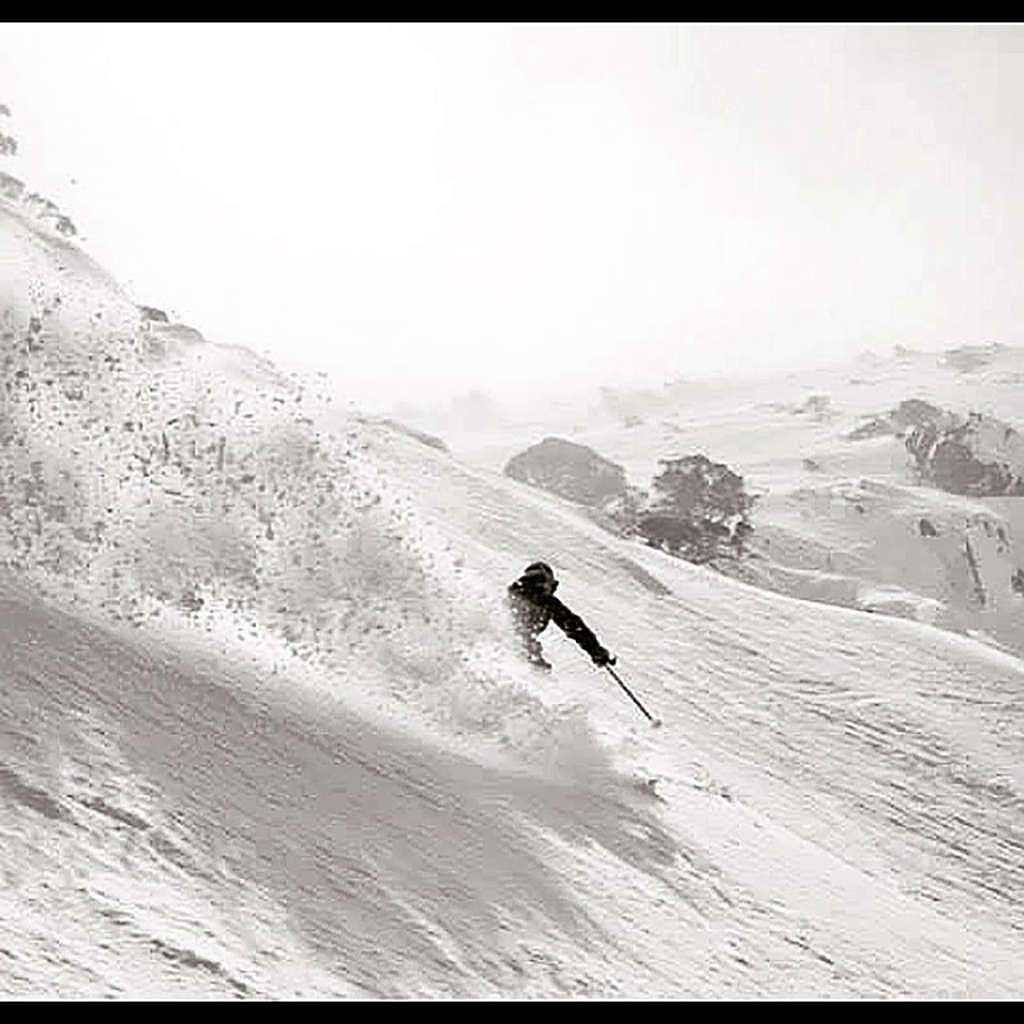 While Karen Bruce Gilliot was growing up in Belle Vernon, a little borough outside Pittsburgh, she skied at Seven Springs. It’s a Pennsylvania ski area that tops out at just less than 3,000 feet, and is about an hour drive from the Bruce family house.

Today, Gilliot lives, skis and works as a snowcat groomer in Les Arcs, a collection of four resorts in the midst of the French Alps. Surrounded by 10,000-foot peaks and with a view of Mont Blanc, Les Arcs hosted speed skiing at the 1992 Winter Olympics. The resort has more than 150 lifts and covers over 260 miles of runs.

So how did the girl from Belle Vernon find her way to the French Alps?

Gilliot credits Colorado Mountain College with giving her the background she’s needed to pursue an international career working in the ski industry. She attended the college’s ski area operations program in Leadville from 2003 to 2007. It was there she learned all the functions of driving a snowcat, as well as how to be part of a successful resort team.

At CMC, Gilliot learned that she could travel to far-flung locales. She remembers a map that ski area operations faculty member Paul “Bear” Rauschke hung in his office.

“Seeing the map on Bear’s wall with all the little pins of where students have worked gave me the motivation and confidence that I could work wherever I was determined to go,” she said. “The program has given me confidence.”

Her world has expanded in other ways, too; she now has a 5-year-old son who speaks French, Spanish and English and travels all over the world with his mom and dad.

Besides France and the U.S. – Gilliot has worked at Beaver Creek near Vail and at Heavenly at Lake Tahoe – she’s also worked in New Zealand, Australia and Iceland.

“All the resorts I have worked in have been so very different,” she said. “It’s really taught me to adapt and to learn quickly. The ambiance, the snow, the terrain, the weather and the culture change so much.”

No matter where she is, though, Gilliot looks forward to certain parts of her job.

“I enjoy the views, the music, the snow, the weather and the skiers who are constantly changing the runs,” she said. “I need to work from shift to shift. It’s always changing and I love that.”

Gilliot enjoys the solitude of driving a cat, too.

Gilliot said that since the ski world is small – in her words, “minuscule” – some of the appeal of being in the industry is that she’s made friends who have given her the opportunity to travel more.

“I meet an incredible amount of people in the ski industry,” she said, recalling a snowcat operator from Iceland she met while both were working in New Zealand. “I ended up helping him out for a month at his little resort in eastern Iceland one spring.”

Wherever she’s worked, Gilliot said being a female working in a predominantly male job hasn’t been an issue. “As far as being a woman in a man’s world, I’ve always been treated the same as everyone else,” she said.

That is, except in France.

“They aren’t used to working with girls,” she said. “They’ll just have to get used to it. I’m not going anywhere.

“My life is maybe a bit unusual,” she said. “It’s a bit cliché but I do feel my life is like most people’s vacations.”