I enjoy hunting and cutting wood in my spare time. 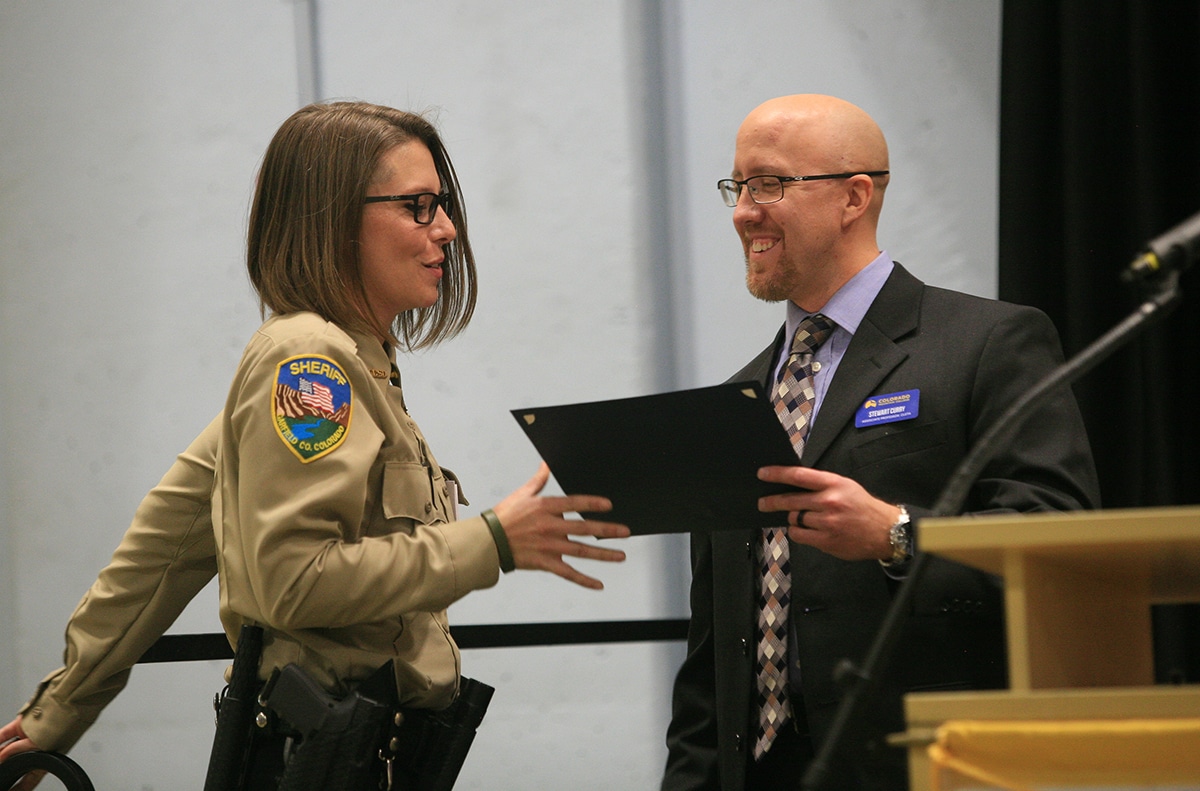 Carroll is an attorney, an ordained minister, a former legislator and the former 54th Speaker of the Colorado House of Representatives. In addition, Carroll is a reserve police officer and division chief with the Colorado Rangers, Colorado’s statewide law enforcement shared reserve.

On Dec. 14, over 100 students walked to retrieve their certificates and degrees at Colorado Mountain College’s CLETA and CMC Rifle commencement ceremonies – 20 police cadets at Spring Valley and 80 graduates in Rifle. Carroll gave the commencement addresses at both ceremonies. Half of the students graduating from CLETA were women – the largest number in any of the academy’s graduating classes to date. 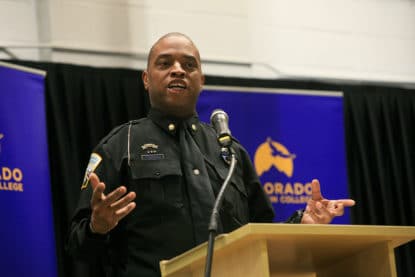 A first-generation college graduate, Carroll holds degrees from the University of Denver’s Sturm College of Law and Morehouse College in Atlanta, Georgia, and earned a Master of Divinity degree from the Iliff School of Theology in Denver. On 5280 magazine’s list of the “50 Most Influential People in Denver,” Carroll’s entry noted his reputation as a skillful dealmaker, stating he is a “critical and respected negotiator.” He used those skills when he served as Colorado Speaker of the House – the only African-American to do so.

Carroll had historical words of advice for CLETA’s 2018 fall graduates. “I hope this class will hold close to their hearts the admonition of Sir Robert Peel, the father of modern policing,” he said. “‘Police must secure the willing cooperation of the public in voluntary observance of the law to be able to secure and maintain the respect of the public.’”

The Colorado Law Enforcement Training Academy at Colorado Mountain College Spring Valley is a Colorado Police Officers Standards and Training-accredited basic academy. The program began in the mid-‘70s and has graduated over 1,400 officers who have joined more than 100 Colorado law enforcement agencies. 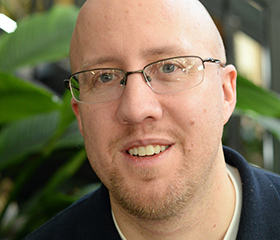