A student, an advisor – now a BSBA graduate 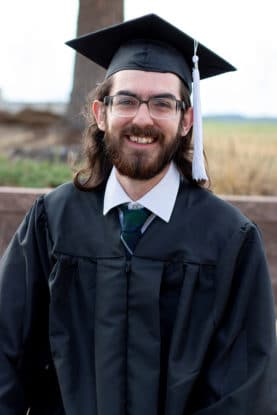 After working through numerous career changes, Dakota Roark is graduating from CMC Spring Valley with a bachelor's degree in business administration.

Dakota Roark perfected the role of the RA in his six years at the residence halls at CMC Spring Valley. He graduated May 15 with a Bachelor of Science in business administration, though that was not always his major. First drawn to study education, and then possibly to develop a career in the field, he worked with CMC staff to develop his degree path.

“Lisa Runck [CMC Spring Valley associate dean for student affairs] helped talk me through the 18-plus career changes that I worked through while here,” he said.

He is also grateful for Alisha Maes, CMC Spring Valley director of student life and housing, who he said “was my boss, mentor and friend throughout my entire time as an RA at CMC.”

Roark said he especially appreciated the connections he made with faculty while he studied at CMC Spring Valley. Even if he only had one class with one professor one semester, those connections remained.

“CMC has changed who I am for the better, and I am excited to tackle the future with the skills that I have learned here,” Roark said. 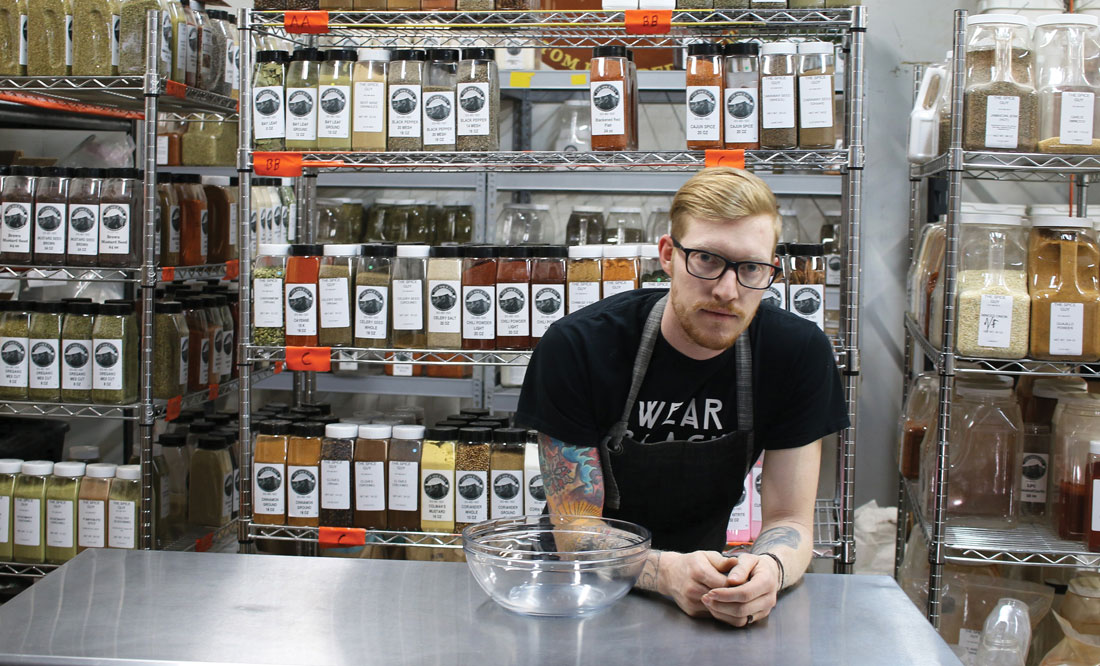 When a professional chef asks CMC alum Zach Johnston for a blend of herbs and spices to achieve a certain flavor or texture, Johnston will go to the ends of the Earth to deliver.

As the founder and owner of The Spice Guy, Johnston sources sustainably-grown herbs and spices from farmers in the U.S., Central America and Asia to concoct flavoring blends that tantalize the taste buds.

If The Spice Guy doesn’t already have a source for a needed ingredient, Johnston and his team put out the word to friends worldwide, and to friends of friends.

“ ‘No’ is never the answer,” Johnston said. “We have made friends on Facebook with people in Australia and Germany, asking them to send products to us that we couldn’t otherwise get.”

The result is a wide array of Spice Guy blends, along with pure herbs, spices and salts, that The Spice Guy ships to more than 400 restaurants in Colorado, across the U.S. and abroad.

And diners who love the Citrus Pucker Pepper, Frisco Rib Rub or Buffalo Bill’s Black Gold flavoring used at a Summit County restaurant, where The Spice Guy has cornered 85 percent of the restaurant market, can buy home kitchen quantities through The Spice Guy’s website.

The Spice Guy has been featured in; national television shows such as Top Chef, BBQ Pitmasters, the Brothers Green and, many print publications. The gift boxes of hand-crafted blends were named "best gift for foodies" by both 5280 and 303 Magazine.

The spices dubbed "certified dope" have landed themselves in commercial and residential kitchens across the country including the prestigious James Beard House in New York City.

In 2018, Zach was a finalist for the Ernst and Young Entrepreneur of the Year Award and the business was named a Top 50 company to look out for in 2019 by Colorado Business Journal

Johnston was in the first graduating class for the bachelor’s degree in business program at CMC Breckenridge, in 2013. Pushing toward that milepost, he carried 22 hours in his final semester, completing his coursework while traveling in Europe and Japan with a church group, doing outreach through snowboarding.

At 18, Johnston had moved to Keystone from Toledo, Ohio, to pursue competitive snowboarding. Two seasons in, he shattered his pelvis in a bad fall. He enrolled with CMC right away, with a focus on business.

“I remember sitting in an accounting class, and the instructor asked us what we wanted to do. I said I just wanted to sell things. My dad sold paint and my mom sold houses. I just had to figure out something that people need,” he said.

He’d been supporting himself since high school with restaurant jobs. All through college he worked at Chimayo Mexican Grill in Dillon, where he discovered the nuanced role of chili peppers in food flavoring. “That’s where it all starts,” Johnston said.

Using his life savings of $53, Johnston started buying herbs and spices and creating custom blends for chefs at other restaurants. He had found what people needed: herb and spice blends bursting with savory flavor.

What started as a very small business with just a few local customers has exploded into a national brand. By 2017, The Spice Guy grew to be a $1 million-a-year business with nine employees and a warehouse in Commerce City that handles 40,000 pounds of spices per month.

Johnston and his wife, Randi, recently traveled to Nicaragua to expand their network of growers and suppliers, connecting with farmers growing coffee and turmeric in rich volcanic soils. With four years of Spanish at CMC, he can parlay directly with Spanish-speaking growers.

Likewise, Johnston’s connections with instructors in CMC’s Business Department, particularly Al Bacher and Robert “Rapid” Cartelli, showed him the path to being a successful and happy entrepreneur.

“Al had made it in life already, and he was totally open to any question. I wanted to know, when he was trying to make it, what was it like? He told me he often didn’t see his kids for days while he was away on a business trip, but he was out there ensuring that they could go to college,” Johnston said.

“For Rapid, he was teaching to give back to this community and this generation,” Johnston said. “That spoke to me pretty heavily. I realized I want to be in that position myself, as soon as possible.”

The Spice Guy is based in Aurora, CO, and is online at TheSpiceGuyCO.com.

Mezzaluna, owned and operated by graduates Eric and Sara Watson, was named one of the best places to eat in Fargo by Condé Nast Traveler and voted No. 1 restaurant in North Dakota by OpenTable. 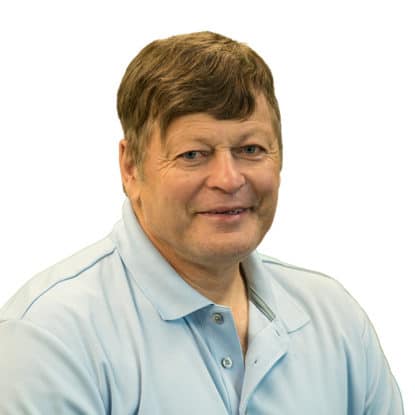 Martyn combines teaching in the business and sustainability studies programs at Colorado Mountain College. His courses and interests include sustainable business, social entrepreneurship, entrepreneurship, management, and marketing. He recently joined the faculty following a twenty year career teaching at the University of Utah, the University of Washington, Williams College, Olympic College and Harvard University. He taught a variety of subjects including sociology, urban and environmental studies and planning, and community development before teaching business and sustainability.

Martyn hails from the tiny Mediterranean Island of Malta and was raised in Malta and England before coming to the U.S. for graduate school. Martyn has traveled the world professionally, for fun and as an international rugby player and coach. He has an extensive business and community development record, which includes service on various planning commissions and civic and educational boards.

His recent consulting work includes projects with Baylor Healthcare, Deloitte Consulting, McKinsey Consulting, Skullcandy, the U.S. Military Sports Council, the U.S. Rugby Football Union, and the Puyallup Tribe of Indians. Martyn enjoys the mountain lifestyle and is a PSIA certified ski instructor. Martyn obtained his B.A. (with honors) in Urban Planning and Politics and M.A. from the University of Manchester in England. He earned an M.A. and Ph.D. in sociology from Harvard University and an Executive MBA from the University of Utah.