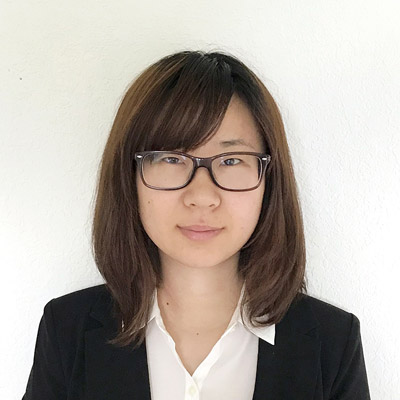 I love to mountain bike in the summer, which is my favorite time of the year!

I coach a competitive girls club softball team; I coach youth basketball; I like to ski, bike, fish (pretty much anything active); I love team sports!

In 2006, Jason Vargas was hired by Colorado Mountain College, Spring Valley Campus, in Glenwood Springs, CO as an Associate Professor of Mathematics.  Presently at CMC, Jason is a full Professor of Mathematics and volunteers as an AMATYC Student Math League moderator.  Founder, organizer, and leader of CMC’s Annual Mathematics Awareness Week, Jason has collected over $1,500 in donations per year for student prizes.  In 2012-2013, he was named Colorado Mountain College’s Roaring Fork and College-Wide Full-Time Faculty of the Year.

In his pastime, Jason Vargas founded, managed, and coached a competitive girls softball club (Eagle Valley Edge).  He continues to coach softball clinics for Mountain Recreation in Gypsum, CO.  Jason volunteers time as a youth basketball coach as well as for the Vail Valley Foundation GoPro Mountain Games.  He loves to ski, bike, fish (pretty much anything active), and he especially loves team sports!  Jason is an avid follower of the San Francisco Giants, the Golden State Warriors, and the L.A. Rams.

If you happen to walk by Jason Vargas’ CMC office located at the Spring Valley Campus and take a gander, amongst large stacks of mathematics textbooks, math manipulatives, and calculators you’ll see photos of his wife and kids; of his daughter’s softball teams and her accolades; of his son holding a fishing rod fighting with a monster catfish.  You’ll see posters of a few of his favorite rock bands like the Red Hot Chili Peppers, Pearl Jam and the Foo Fighters along with ticket stubs that proved that he was there.  Amongst banners of his favorite sports teams and bobbleheads of his favorite players you’ll see inspirational posters of great athletes such as Mohammed Ali, Michael Jordan, Lou Gehrig, Willie Mays, Ted Williams, and Barry Bonds (to name a few).

It would be very easy to sum him up to four things:  Family; Mathematics; Athletics; and Music.  Jasonis clearly inspired by each.  He says, “To be successful at being a husband and father requires honor, patience, respect, and the ability to admit when you’re wrong, and learn from those mistakes.  To be successful in athletics and music requires focus, discipline, perseverance, tenacity, will, grit, dedication, and an extreme amount of practice.  This is why I love the discipline of mathematics.  To be successful at math, it takes all of those things.” 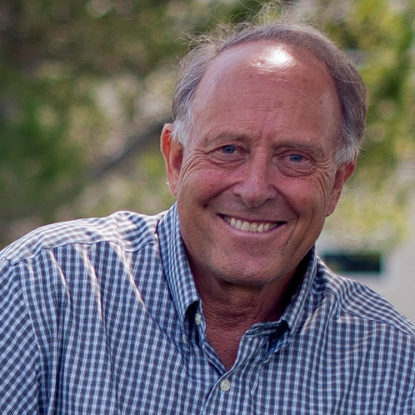 2018 Faculty of the Year, Leadville and Chaffee County 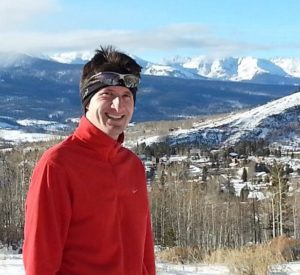 I teach mathematics for all. I coach the cross country and track team at CMC

I have an incredible daughter!

I love to run, hike, snowshoe, and travel. 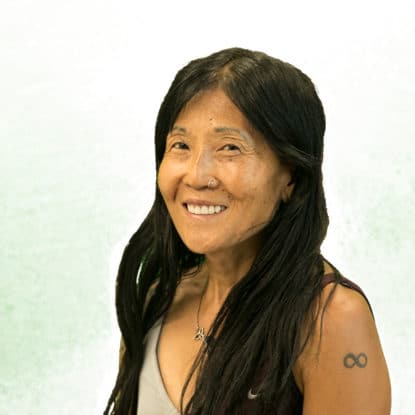