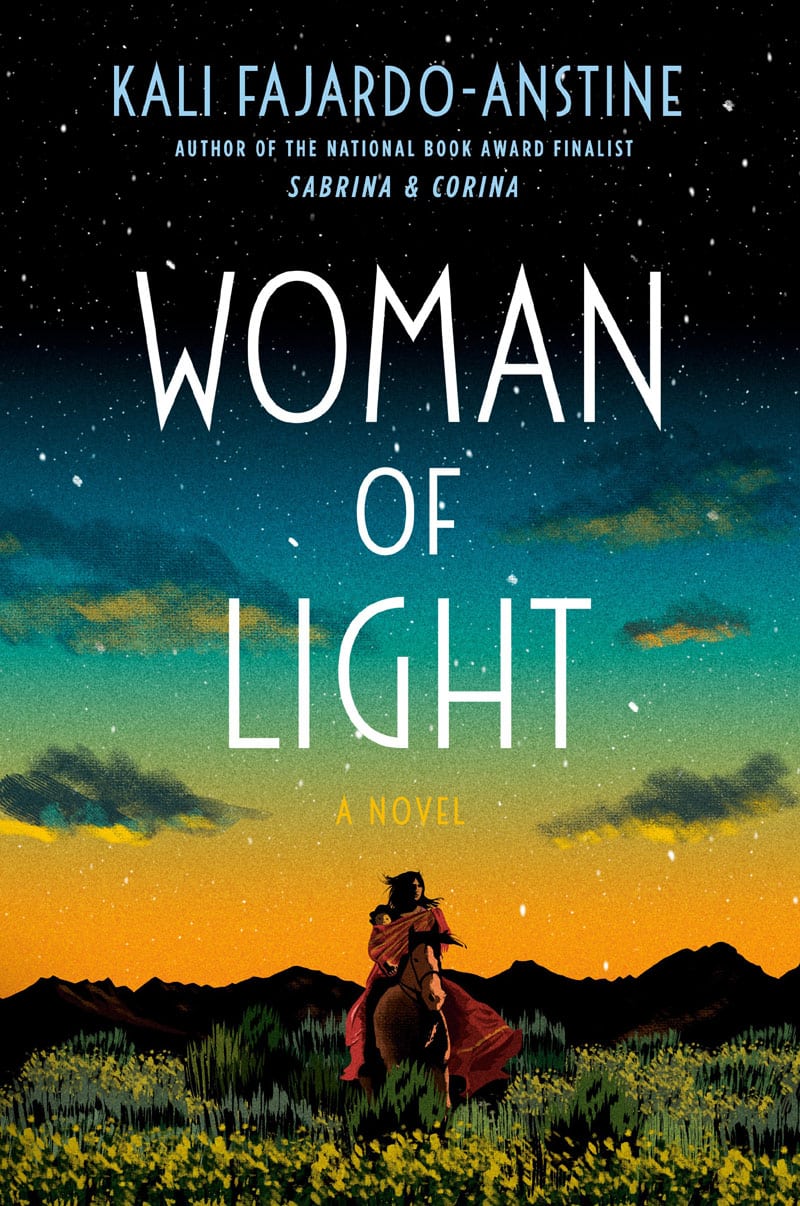 Where to get your copy of Woman of Light

CMC’s Common Reader Program this year celebrates our new designation as a Hispanic-Serving Institution with author Kali Fajardo-Anstine, a Colorado native and National Book Award Finalist. Kali’s book, Woman of Light, is a historical fiction about the Chicana/o experience in the 1930’s in Denver, Colorado.

Woman of Light invites us to step into the wildly entertaining and complex cast of characters in this dazzling epic story of betrayal, love, and fate that spans five generations of an Indigenous Chicano family in the American West.

More about "Woman of Light"

There is one every generation, a seer who keeps the stories.

Luz “Little Light” Lopez, a tea leaf reader and laundress, is left to fend for herself after her older brother, Diego, a snake charmer and factory worker, is run out of town by a violent white mob.

As Luz navigates 1930s Denver, she begins to have visions that transport her to her Indigenous homeland in the nearby Lost Territory. Luz recollects her ancestors’ origins, how her family flourished, and how they were threatened. She bears witness to the sinister forces that have devastated her people and their homelands for generations.

In the end, it is up to Luz to save her family stories from disappearing into oblivion.

Written in Kali Fajardo-Anstine’s singular voice, the wildly entertaining and complex lives of the Lopez family fill the pages of this multigenerational western saga.

Woman of Light is a transfixing novel about survival, family secrets, and love—filled with an unforgettable cast of characters, all of whom are just as special, memorable, and complicated as our beloved heroine, Luz. 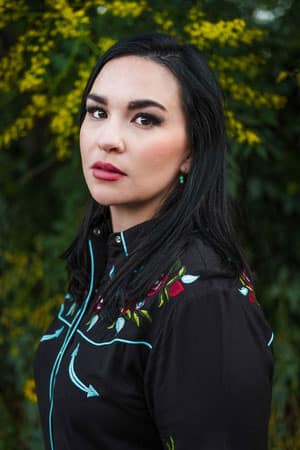 As part of this year’s Common Reader Program, CMC is sponsoring an Art and Creative Writing Contest. All entries will be inspired by Kali Fajardo-Anstine's book “Woman of Light” and her visit to CMC sites in March. Art and creative writing entries will focus on the themes of Indigenous roots, rights and responsibilities.

All CMC students, faculty, staff and community members are invited to participate.

RECOGNITION: There will be six winners, three in the Creative Writing category and three in the Art category. First-, second-, and third-place winners in each category will be recognized on CMC’s Common Reader webpage.

SUBMISSION GUIDELINES: Email submissions to Mindy White at mswhite@coloradomtn.edu. Limit your submissions to one entry per category. In the cover e-mail, please include the following information:

eAudiobooks and eBooks are available from the Virtual Library through the Libby app.

Pick up a hard copy of Woman of Light at these locations...